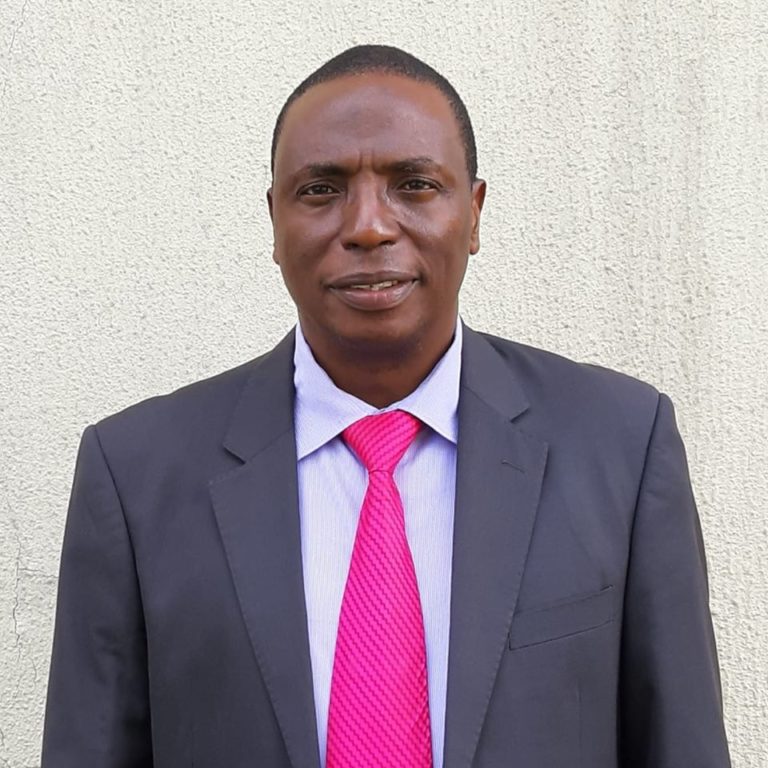 Dr. B.S. Oyetunde holds a B.Sc. (Hons.) Mathematics from University of Ile-Ife (now Obafemi Awolowo University). He also obtained Postgraduate Diploma in Computer Science (PGDCS), Master of Business Administration (MBA), M.Sc. Mathematics and Ph.D. Mathematics from the University of Benin, Benin- City   respectively. He joined the services of the Institute in October 1991, as then Lecturer III in Mathematics. He headed the Computer Centre / ICT Unit of the Institute for over a decade and equally the former Head of Department of General Studies.  Dr. B.S. Oyetunde is an accomplished Mathematician who has contributed immensely to the teaching of Mathematics for over three decades and has equally worked towards the advancement of mathematical knowledge through publications in renowned journals. He is an experienced Mathematician and Researcher with major interest in Applied Mathematics. His research interests are:  Nonlinear waves, Physical Oceanography, Differential Equations, Mathematical Biology and Mathematical Logic.

Our Vision To become the leading oil and gas technological institute in Africa. Our Mission To provide competent technological manpower through quality training, research, and consultancy for the petroleum and allied industries.

An Act to establish the Petroleum Training Institute to provide courses of instruction, training, and research in petroleum technology and to produce technicians and other skilled personnel required to run the petroleum industry.